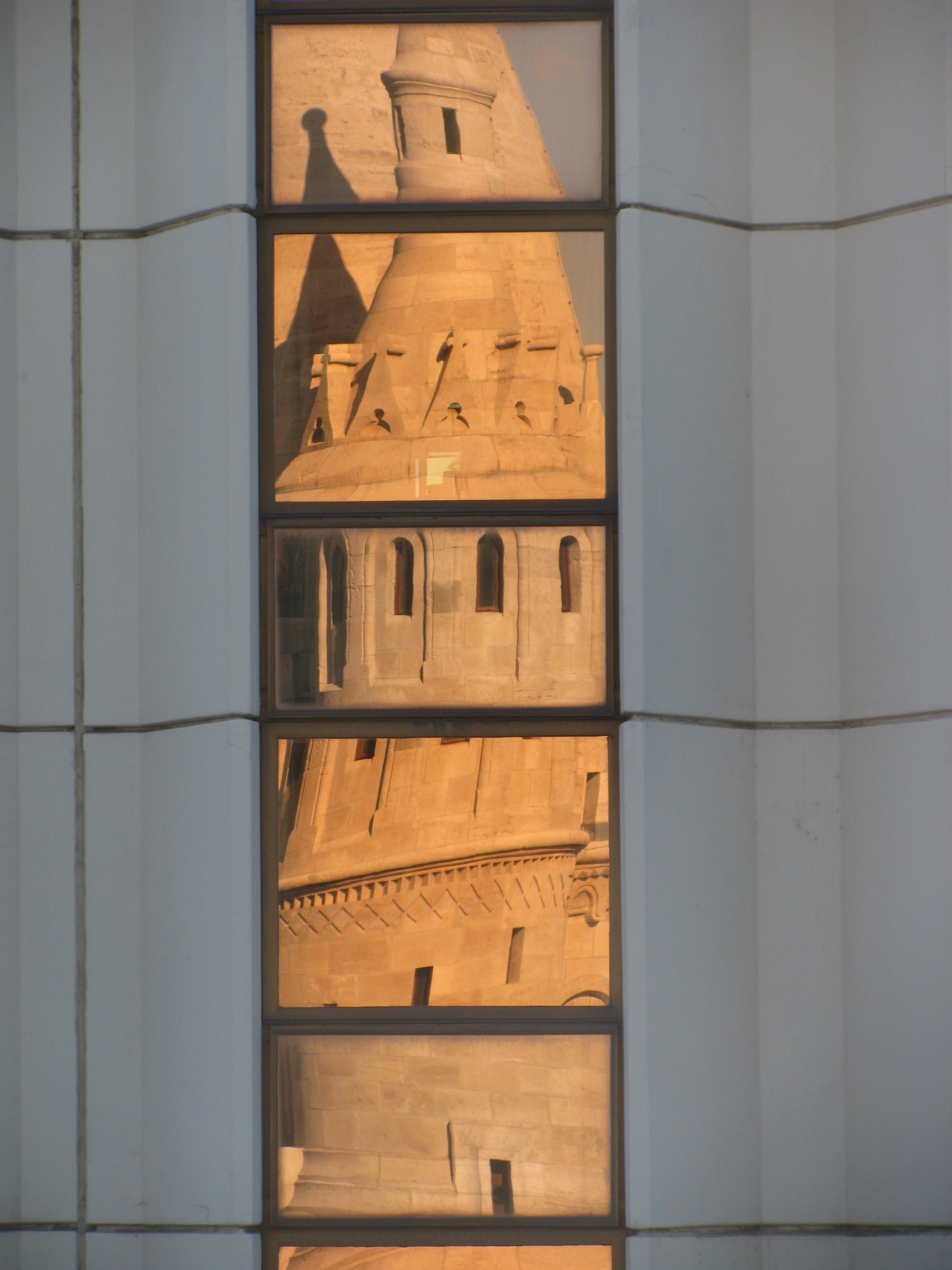 I wanted to visit the region of Kotor in Montenegro, however the transport and the border control were really slow, It took more hours than expected. I decided to skip it and reach my next destination, the Durmitor Park, near Žabljak in Montenegro. for than instead of going to Kotor and Budva, I had to stop in Herceg Novi, spend some hours day, walking the town, and realizing of the so many russian tourists that seems to be buying the whole country. a Night bus would take me to Nikšić and staying there over the night I arrived in the early morning to Žabljak.

The Durmitor National park is located in the Montenegrin mountains at a hight of 1500 meters over the sea, however the highest peak is above 2500m. the closes town, Žabljak, that is in walking distance to the park (3 km), is the highest town in the Balkans.   the park consist of tens of lakes, a vast area of untouched forest and the Tara river canyon, it is protected by the UNESCO World Heritage Centre.

The most know lake in the park is the Crno jezero, or «black lake» is very close to the camping zones of the park. I also visited another lake called «Jablan» that was about 2 hours hiking. There are hiking maps available and there are many hiking routes, they are marked with small painted symbols in stones or trees, there are not walking paths, the hiking is made in an untouched nature what is just amazing! there are hiking routes that would take 3-5 days to complete camping on the way, unfortunately I didn’t have enough time for it. But what I did was rafting in the Tara river, it was a great activity, being in contact with the nature, the forest and the river inside the deepest river canyon in Europe was breathtaking.  Apart from the many things that I could do in this park,  in this place of the trip is where I met the best people on my way, a French couple and a Turkish girl, who were also travelling and the local people from camp and the town were so friendly that even though the language barrier made me feel at home! even when they woke me up with a shot of rakja!

Here we started a journey together towards Serbia, the last country of the Balkan region I visited. We divided the group and we hitchhiked with destination Guča, we were lucky and fast we got a ride directly from Žabljak to Čačak in Serbia. The border control was fast and without problems. Once in Čačak, another car gave us the last ride to Guča, where the festival was taking place. At the end the 6 of us that started from Durmitor made the way to the Festival, there we spent some days with trumpets music, good food, a lot of sun but cheap beer. After those days the group divided and only 3 of us continued our way north to Belgrade, others would stay longer in the festival and others were going east to Macedonia.

Belgrade, the capital of Serbia, is the hometown of my friend and she gave me good instructions about what to do there. I also had a CS host there so between the locals and the French couple I had a busy time in Belgrade. I should mention that the food in Serbia was really good, not so vegetarian friendly, but the different meals like, Burek, Pljeskavica and ćevapi are really good,  certainly there is a big influence of the turkish and greek cuisine.

I visited the still ruined buildings from the war, the many Orthodox churches, the castle and  the Skadarska street; probably the place I most like here, it is a bohemian street, with pubs, restaurants but also a street market! I got a bicycle borrowed from my host and together we had a ride around Belgrade and finished eating one of the best pizzas of the city on the shore of the river. In the nights we used to sit in some of the  Danube river barges. My french friends were heading next day to the east part of Serbia, but my time was finished and I had to come back, so that was the end of an adventure we shared together, many places, different people and good memories from this region in the world, that after many conflicts are still waking up everyday with a smile. Next day I was taking a train back to Budapest and some days later the plane to Göteborg.

The days at Budapest were the best way to finalize this amazing trip, I didn’t have enough time to know the whole city, and I had a wonderful time with local people I met there, It made me feel young and free, and certain it is a story one day I could tell. But, as Hungary is not part of the Balkan I might write about it in another post.